When I was 23, I started losing my eyesight, and the doctors didn’t know why.

It began innocently enough, with a less-than-perfect chart reading during a routine eye exam. Before long, I was referred from optometrists to ophthalmologists to neuro-ophthalmologists… and no one had a definitive diagnosis. When you’re stumping doctors whose titles have seven syllables, there’s a problem.

The ordeal lasted nearly two years, during which time my vision slowly deteriorated. Today, at age 41, it stands at 20/70 corrected. It isn’t pretty but, as the following list shows, things could be a hell of a lot worse. 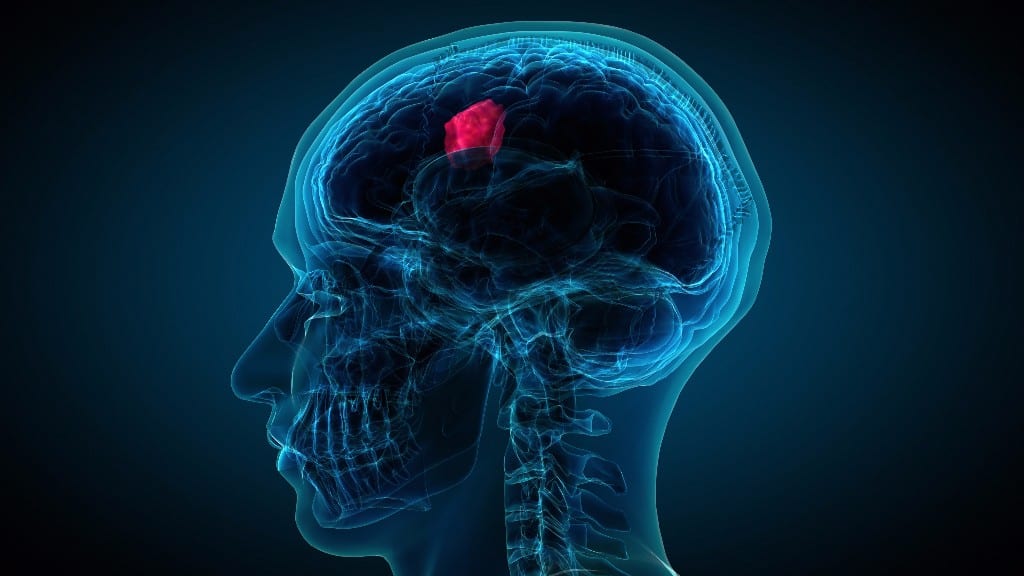 The scariest two words I’ve ever read were scrawled on a medical pad. I’d stolen a glance while the optometrist was in the other room – possibly, I catastrophized, planning my funeral. I was rattled because the eye test I’d just taken clearly hadn’t gone well; confirming this, underneath the doctor’s horrifying headline were the results of my visual field examination,[1] which showed gaping scotomas, or blind spots, in both eyes.

The scotomas were mostly symmetrical; the left eye’s major defects were in the upper left-hand quadrant, while the right eye was mostly impacted on the upper right. The optometrist’s suspicion, I learned later, was that a brain tumor was pressing on my optic chiasm[2] – a spot at the base of the brain where our optic nerves cross. A lesion causing pressure at the intersection could explain the sort of bilateral visual field damage I was exhibiting.

The visual field examination was ordered after it became evident that I was unable to read the 20/20 line with my corrected prescription eyeglasses; that might be typical for an older person… but I was 23.

Obviously, the optometrist couldn’t know this for sure, so “mass lesion” was not a diagnosis but rather a referral. The optometrist was ordering an MRI of my brain to determine whether a tumor was the eyesight-robbing culprit. After… the… longest… four days… of… my life… the results finally came back…

…clean. No tumor. I wasn’t dying, but we still didn’t have an answer for the vision loss. The remainder of this list are diseases I could have had, and one that I do.

Commonly shortened to RP, retinitis pigmentosa[3] is about as scary as it sounds. Basically, your field of vision slowly narrows, starting with peripheral blindness that leads to a sort of tunnel vision. That tunnel then slowly collapses, which can eventually result in total blindness.

The disease is so named because it involves a breakdown and loss of cells in the retina — the light-sensitive tissue lining the back of the eye. The disorder results from adverse changes in any one of more than 50 genes necessary for healthy development of retinal photoreceptors – also known as rods and cones[4] for their distinctive shapes. RP is rare, but not TOO rare; it affects an estimated 1 in 4,000 people. Considering my visual field test, those odds no longer seemed long.

In RP’s early stages, sufferers typically experience night blindness and a gradual loss of the visual field. Rates of progression vary by individual, but the majority of folks with RP eventually lose most of their eyesight, often so severely that they have difficulty performing essential tasks such as reading, driving, walking without assistance, or recognizing faces and objects. Fun!

One of the tools used to diagnose RP is an electroretinogram,[5] or ERG, which measures electrical sensitivity in photoreceptors. Less reaction would mean less cells – a sign of RP. My reactions were normal, ruling it out.