Although a vacation or holiday at the beach is supposed to be filled with fun, it can also be a magnet for diseases if you’re not careful. Most people want to stick their feet in the sand or swim in the ocean, but sometimes, that comes at a price.

Some dangerous bacteria hang out at the beach. If you’re not cautious, you may have to cut your trip short with a visit to a doctor. Here are 10 nasty diseases lurking at your favorite beaches. 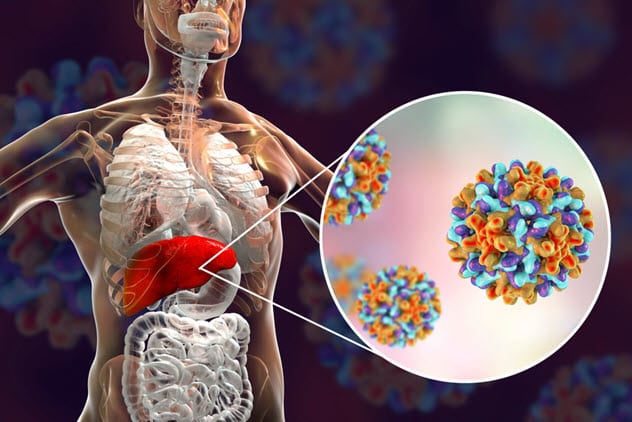 Viral hepatitis inflames the liver and usually comes in the form of A, B, or C strains. Cirrhosis of the liver can occur in severe cases, and some patients may ultimately end up with cancer. The strains are most commonly transmitted through fecal matter or blood, but medical waste that is handled in an improper manner may expose surfers and swimmers to hepatitis.[1]

According to the World Health Organization, hepatitis A is rarely linked to recreational water, but the possibility is still there. In 2006, a study conducted by San Diego State University found that 79 percent of tested water samples contained hepatitis A. Sewage runoff in the San Diego area causes pollution, and vaccination programs are now available for surfers in the region. 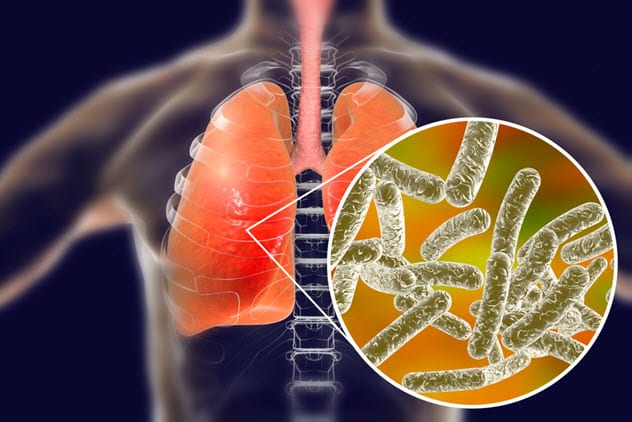 Legionella bacteria can be found in hot tubs because it grows best in warm water between 35 degrees Celsius (95 °F) and 46 degrees Celsius (115 °F). At the beach, the best place to contract Legionnaires’ disease is in a public shower. In 2007, seven of 36 beach showers across Southern Italy tested positive for the most common strain of the bacteria.

In 2005, a study found 32 strains of Legionella in New England’s seawater. Although the bacteria were not infectious, this research shows that Legionella finds warm seawater to be a good living environment.

Legionnaires’ disease is like pneumonia and causes coughing, fever, and muscle aches that may last for up to two weeks. Although most infected patients see their symptoms disappear after a round of antibiotics, approximately 15 percent of cases are fatal.[2] 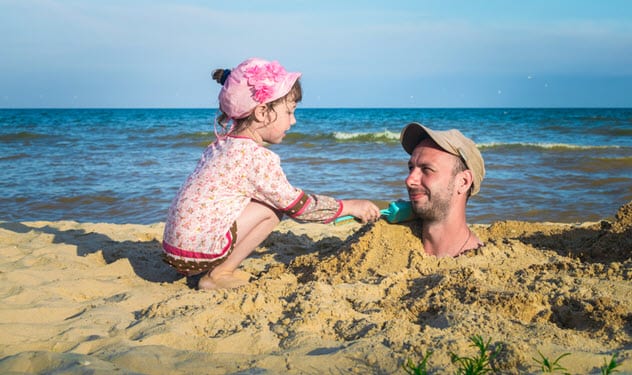 We’ve all experienced stomach bugs at some time in our lives. But did you know that the beach is a good place to find pathogens that lead to stomach bugs?

Poop is the main cause of this type of sickness at the beach. Fecal contamination and microbes have been found in samples of sand from beaches. They probably come from nearby sewage treatment plants or heavy storms that have carried human and animal waste from the source.

These stomach bugs can cause nausea and cramping, which may even lead to gastroenteritis. Digging in the sand while at the beach has been found to raise the risk of diarrhea.

Beach visitors will likely come down with familiar pathogens such as E. coli, Salmonella, or norovirus, which is the most common stomach flu found in America.[3]