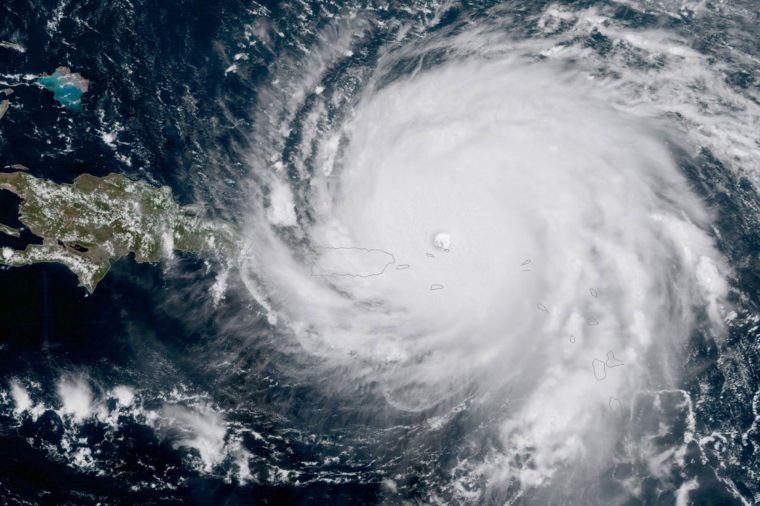 You lived through a natural disaster

Experiencing a hurricane or earthquake devastate your hometown not only affects you mentally and emotionally but physically as well. Researchers at Tulane Medical Center in New Orleans studied the number of patients that were admitted with heart-related problems in the years after Hurricane Katrina hit the area in 2005. They found that the number of people admitted to the hospital for heart attacks increased three-fold in the ten years after Katrina, compared to the number of admissions in 2003 and 2004. Patients were also more likely to have heart attack risk factors after the hurricane, including high blood pressure, coronary artery disease, and diabetes. 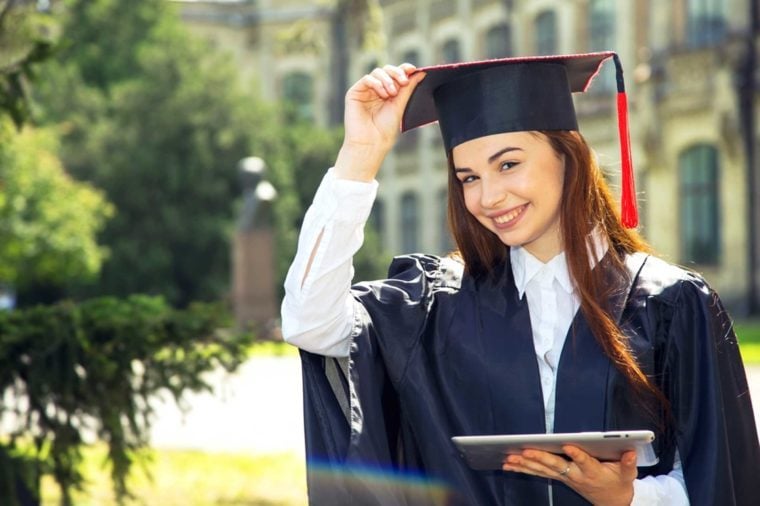 You didn’t go to college

The four or more years you spend in college may be good for more than a diploma. A study published in the International Journal for Equity in Health analyzed data from more than 267,000 Australian men and women. The results showed that people with no certifications or degrees were more than twice at risk of a heart attack compared to those with a university degree or higher. Bottom line: The more time you spend in school, the lower your risk for a heart attack. 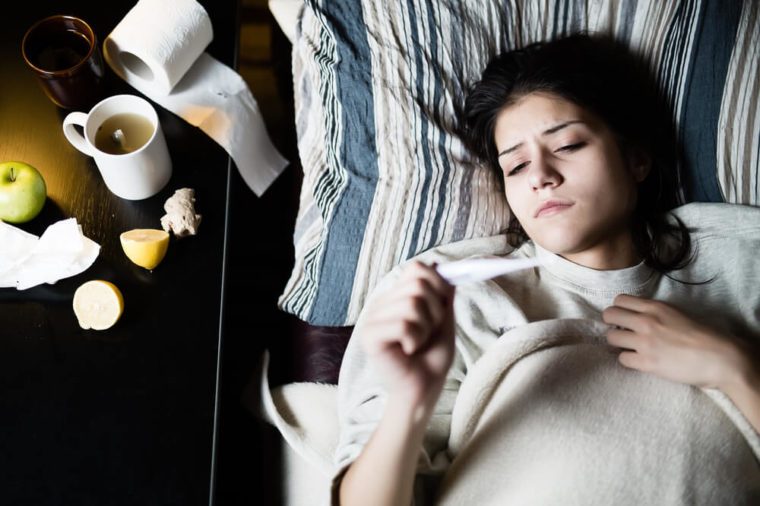 You got the flu

The American College of Cardiology has long recommended that those with heart disease get annual flu shots, but new research shows just how important that shot is. New research published in the New England Journal of Medicine looked at 364 people hospitalized for heart attacks and found that they were six times more likely to have a heart attack in the week after being infected with the flu. 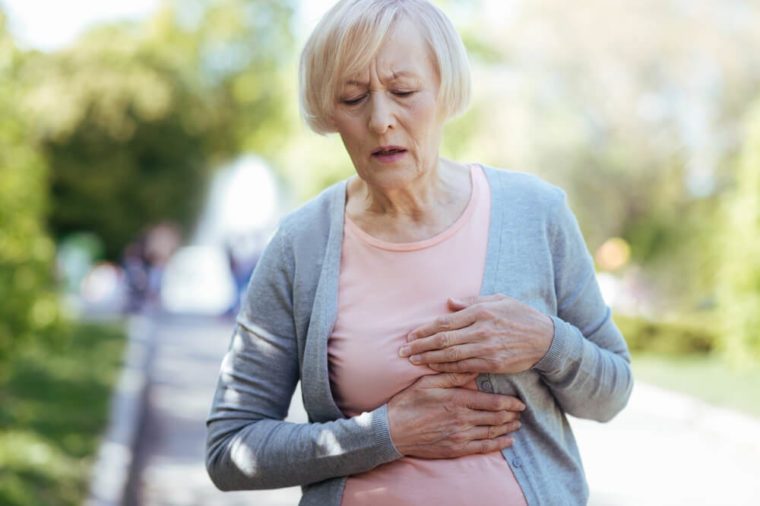 Your mother had a heart attack

Or maybe it was your father, or grandparent, or siblings. No matter which relative it was, the American Heart Association says that heart disease and risk factors for heart disease are strongly linked to family history. There are at least 67 sites in the DNA sequence, or variants, that can increase your risk of a heart attack, and as Dr. Pradeep Natarajan, director of preventive medicine at Massachusetts General Hospital, told Harvard Health Publishing, “Each of these variants raises the relative risk of cardiovascular disease by about 10%. But if you have a number of them, it adds up.” The good news is, having a family history of heart attacks don’t guarantee you will have one. Actively maintaining a healthy lifestyle can lower your overall risk.