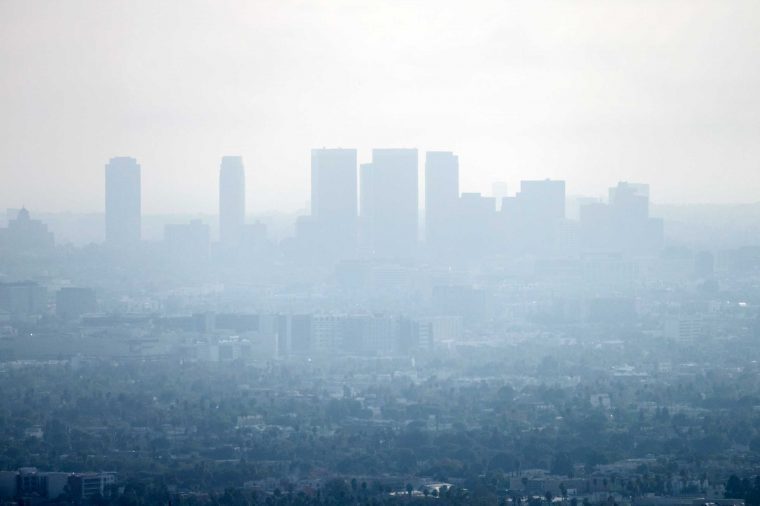 You live in a smoggy area

Smog is just as bad for your heart as it is for your lungs. Researchers used hourly air pollution measurements in South Boston to determine how exposure to particulate matter (small combustion particles that come from fuel burning and vehicle emissions) affected patients in this area who had heart attacks. They found that exposure to high concentrations of air pollution increased the likelihood of a heart attack by 48 percent in the two hours before patients first experienced heart attack symptoms. The risk went up to 69 percent when people were exposed to high levels of air pollution for 24 hours before the onset of symptoms. Check out the Environmental Protection Agency’s website to see how smog affects your neighborhood. 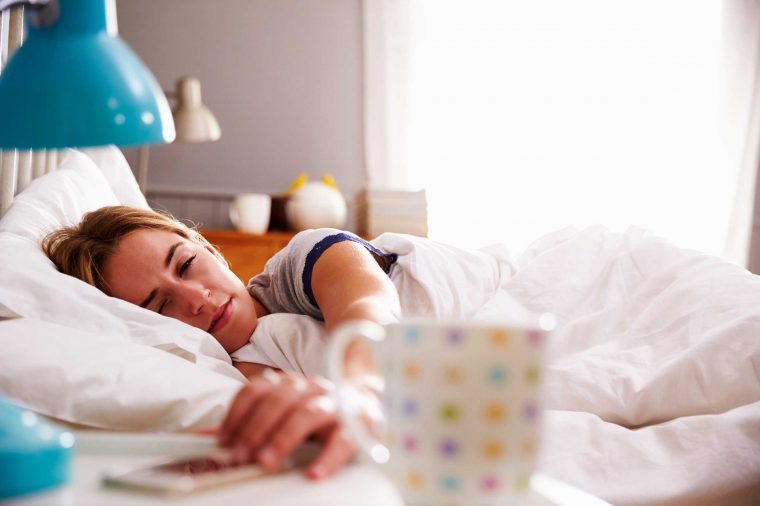 When researchers examined three years of Michigan hospital records to track the number of heart attacks that required stent insertions, they found that the frequency of these procedures fluctuated when Daylight Saving Time started and ended. On the Monday after “springing ahead” an hour, there was an 24 percent increase in heart attacks. (However, on the Tuesday after “falling back,” there were 21 percent fewer daily heart attacks). Since the total heart attack counts for those weeks were not drastically different from other weeks, researchers determined that the time changes didn’t necessarily make the heart attacks happen, but rather made them likely to occur sooner than they otherwise would have. This is probably due to disrupted sleep-wake cycles and increased stress at the start of a new week of work. 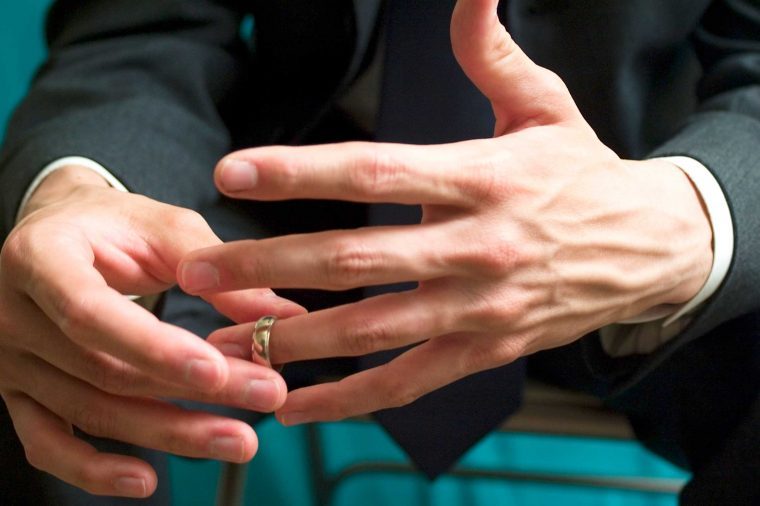 Divorce can cause literal heartache. Researchers at the Duke University School of Medicine conducted an 18-year-study of nearly 16,000 men and women between the ages of 45 and 80 who had been married at least once. Every two years, researchers assessed the participants’ marital status and overall health. Divorced women were 25 percent more likely to have a heart attack than those who stayed married. Women who had two or more divorces were 77 percent more likely to have a heart attack. As for the men, the risk of heart attack stayed the same regardless of whether they were married or divorced—at first. But if they divorced at least twice, their heart attack risk increased by 30 percent. 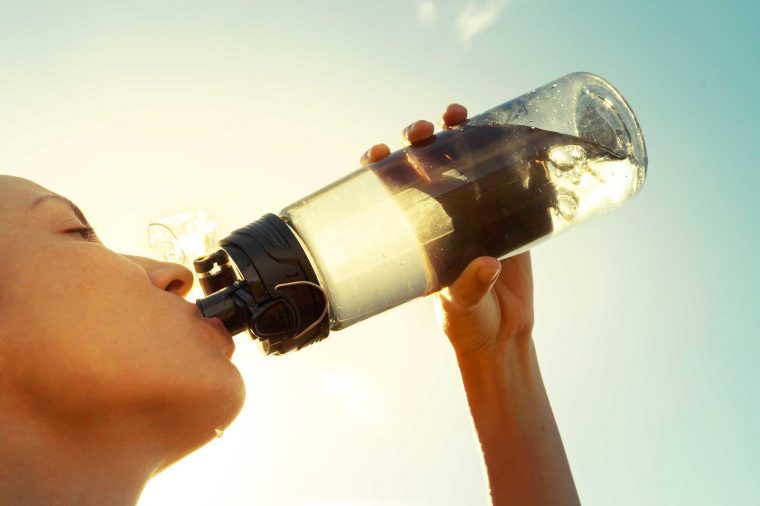 You live in an area with extreme temperatures

Studies show that both extreme cold and extreme heat can put people at risk for heart attacks. Using data from cardiac patients in the Worcester Heart Attack Study, scientists found that exposure to temperatures lower than 17º F in the two days prior to a heart attack increased patients’ risk by 36 percent. On the other end of the spectrum, British researchers found that once the temperature reaches 68º F, each increase of 1.8º F increased the risk of heart attack by 2 percent over the next one to six hours. On the first day of a hot spell, that risk jumps up to 6.5 percent per 1.8º F increase.