Chest pain or pressure, cold sweat, extreme weakness—you know those heart attack signs. But there are more subtle symptoms that can be easy to miss. Make sure you’re aware of these non-medical signs you might be at risk of a heart attack.

Your mood, sleep schedule, and even your neighborhood could be putting your ticker in trouble. 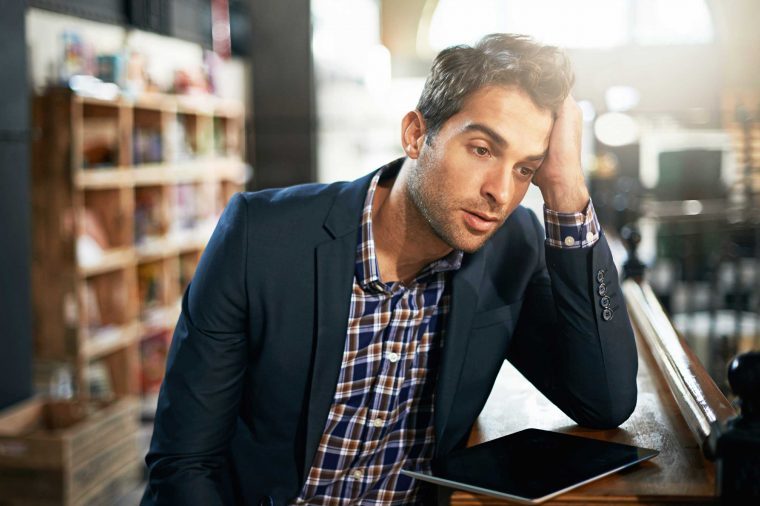 You get angry over the littlest things

Tend to morph into the Hulk when you’re upset? Those fiery emotions can drastically increase your risk for a heart attack. Researchers at the University of Australia questioned 313 patients who had suffered suspected heart attacks about their anger levels before the onset of symptoms. They found that patients were 8.5 times more likely to have a heart attack in the two hours following an intense outburst of anger, defined as “very angry, body tense, clenching fists or teeth.” The more often you’re angry, the higher your chances for a heart attack. 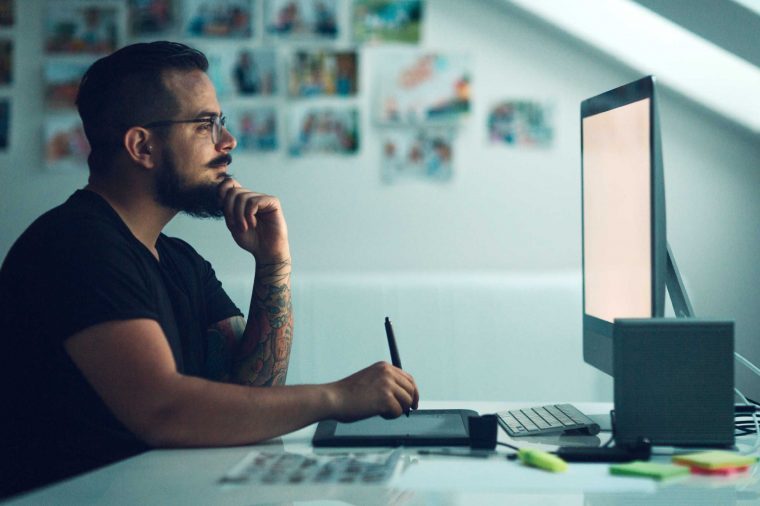 You spend most of your time in front of a screen

Yes, that includes working on your computer. A study from the University College London reports that people who watch TV or work on a computer for four or more hours a day increase their risk of an event associated with cardiovascular disease, like a heart attack, by 125 percent. Long periods of sitting deplete the body’s supply of lipoprotein lipase, an enzyme that breaks down fat and prevents clogged arteries. If you spend most of your day plopped behind a desk, take a brief walk after every 20 minutes or try a standing desk. You can burn 30 percent more calories when you stand than when you sit. 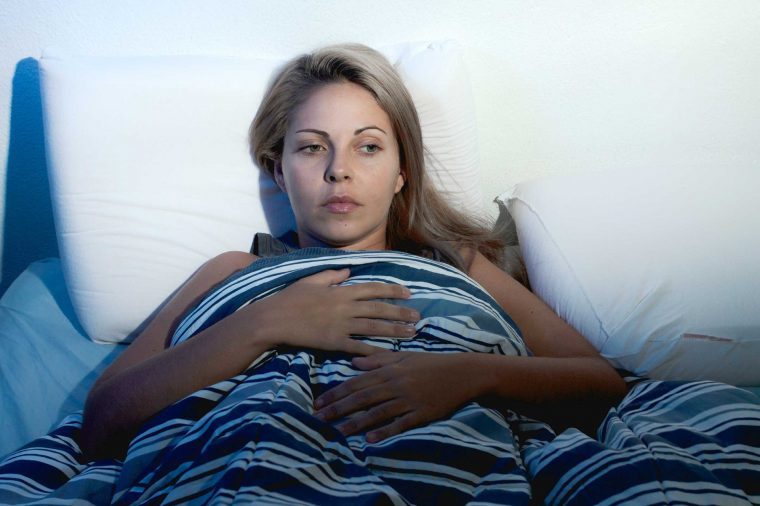 You log less than six hours of sleep each night

Many adults struggle to get the recommended seven to nine hours of sleep each night, but consistently missing that mark could be deadly. A study published in the Scandinavian Journal of Work, Environment & Health found that Japanese men who got less than six hours of sleep were five times more likely to have a heart attack than men who slept seven or eight hours a night. Another study from Jichi Medical School in Tochigi, Japan, found the same risk applied to Japanese women who got less than six hours of sleep.