Unlike a lot of popular plans, the South Beach Diet can actually improve your health while you lose weight. The quickstart approach of this “reboot” helped one woman reclaim her body, her energy, and her confidence. 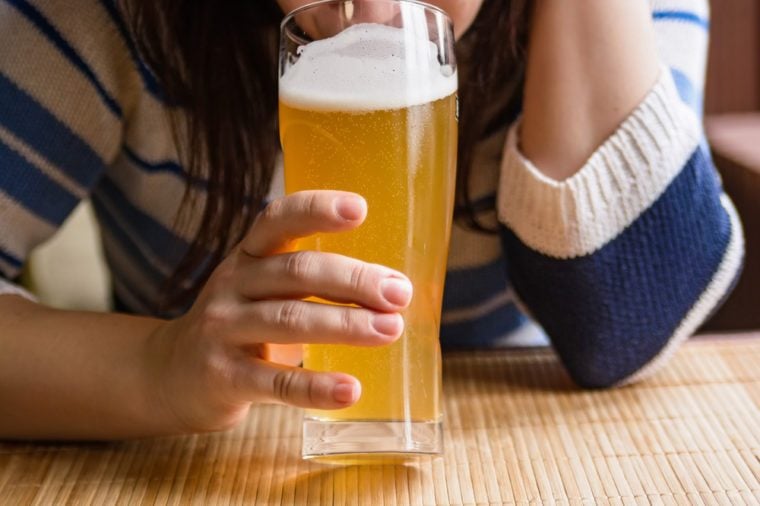 What is the 7-Day Body Reboot?

The South Beach Diet is a low-carbohydrate approach to weight loss, and the 7-Day Body Reboot focuses on the Phase 1 part of the diet. In general, you’ll be cutting back on bread, white rice and pasta, sugary treats, and alcohol while adding in lean proteins like fish and chicken along with emphasizing healthy fats such as those found in nuts and avocados. The goal of the reboot is to reduce cravings and jumpstart your weight loss. 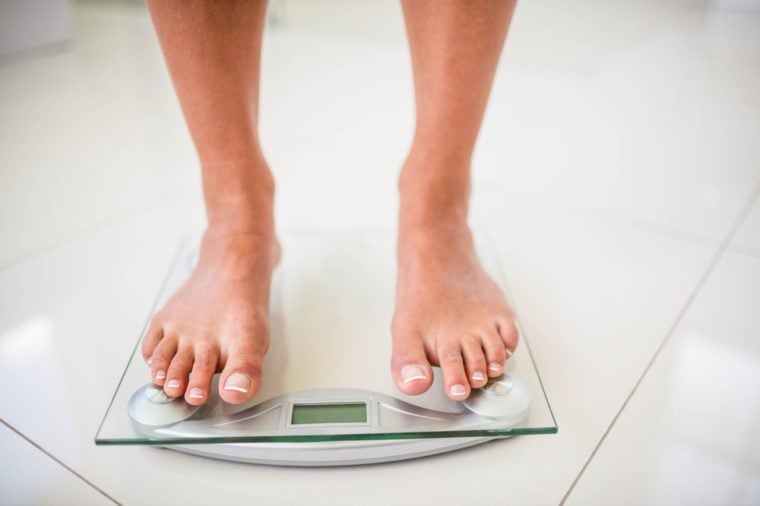 Why Anh Nelson decided to try it

Beginning in her early 30s, California-based mom Anh Nelson (now 42) started to gradually gain weight—around three to four pounds a year. Before she knew it, Nelson had put on nearly 40 pounds. “I was extremely disappointed in letting myself go. On my 39th birthday I was determined to lose the weight, to celebrate my new body as I entered my fourth decade of life,” she says. To get started, she tried to walk more, setting a goal of 10,000 steps a day. The exercise wasn’t enough—she didn’t lose much and felt like her 40th birthday was lackluster as a result. That’s when she turned to the South Beach Diet and gave the 7-Day Reboot a try. “One of the obstacles I had to weight loss was portion control—and spreading my meals/snacks out throughout the day. After learning about the ease of meal preparation, portion control and seeing the variety of food offered by the program, I realized that this might work for me,” she explains. 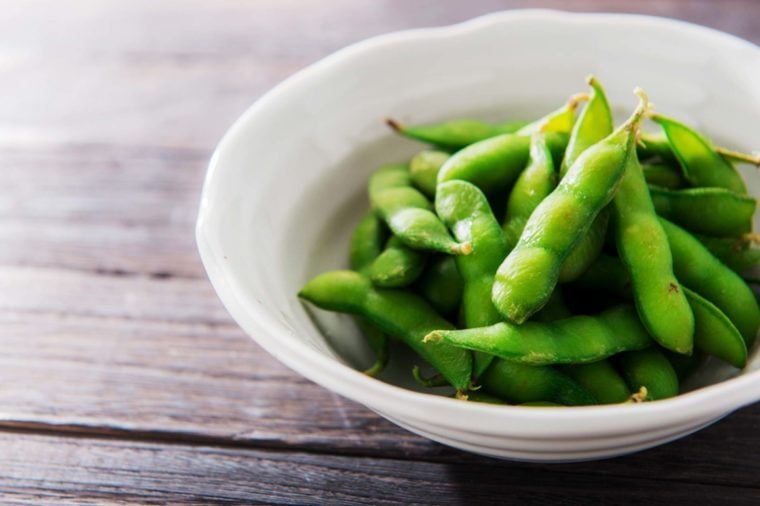 Nelson completed Phase 1 and managed to drop an impressive 7.4 pounds over the next 14 days. For Nelson, the straightforward guidelines were a blessing. “Phase 1 offered an easy-to-follow nutrition plan, and the ‘foods to avoid’ helped tremendously,” she explained. “For example, I would assume edamame is a vegetable and that would be permitted in Phase 1, but it isn’t. Knowing is half of the battle when you want to succeed in a new weight loss plan.” 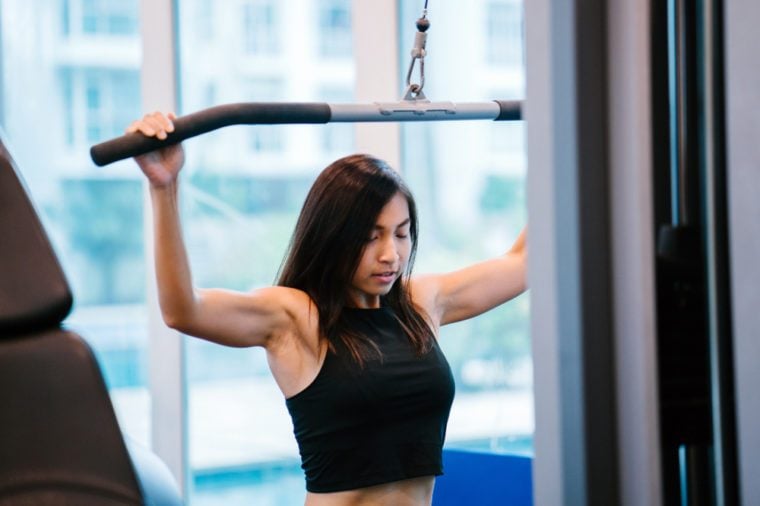 Despite the difficulties of resisting high-carb treats, Nelson says that completing phase one was life-changing for her. Dropping the weight helped motivate her to keep going and follow-through with Phase 2, and she felt much better. “I began to notice an increased level of energy. I was actually excited to move to Phase 2 and be able to spend more time at the gym lifting weights and running. The extra energy truly motivated me to see if more physical activity could help in my weight loss goals,” she shares. “Being able to see the results—on the scale, in my clothes, and in my pictures—gave me the confidence to try new exercises at the gym. I had this new ‘I can do this’ attitude, and I felt this level of confidence throughout my entire life.”