No parent should ever hear the words, “Your child has cancer,” but unfortunately many do. In 2019, 11,060 children in the United States under the age of 15 will be diagnosed with cancer, but there is much reason for optimism given advances in treatment and high survival rates. 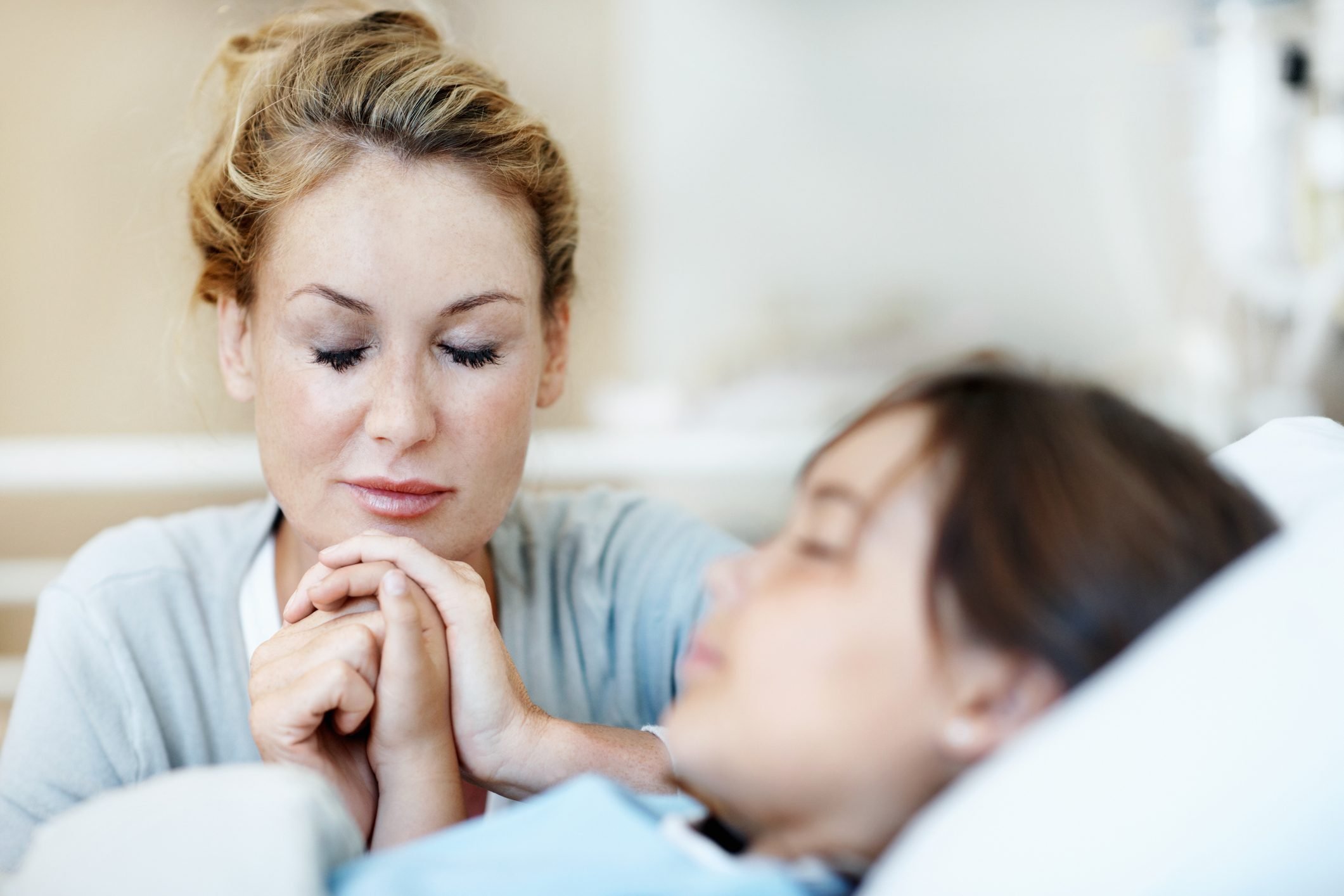 Cancer in children isn’t as common as cancer in adults. When it happens, it has different causes, side effects, and sometimes treatments. The more you know, the better prepared you are to help your child and your family. Here are 16 things to know about pediatric cancer. 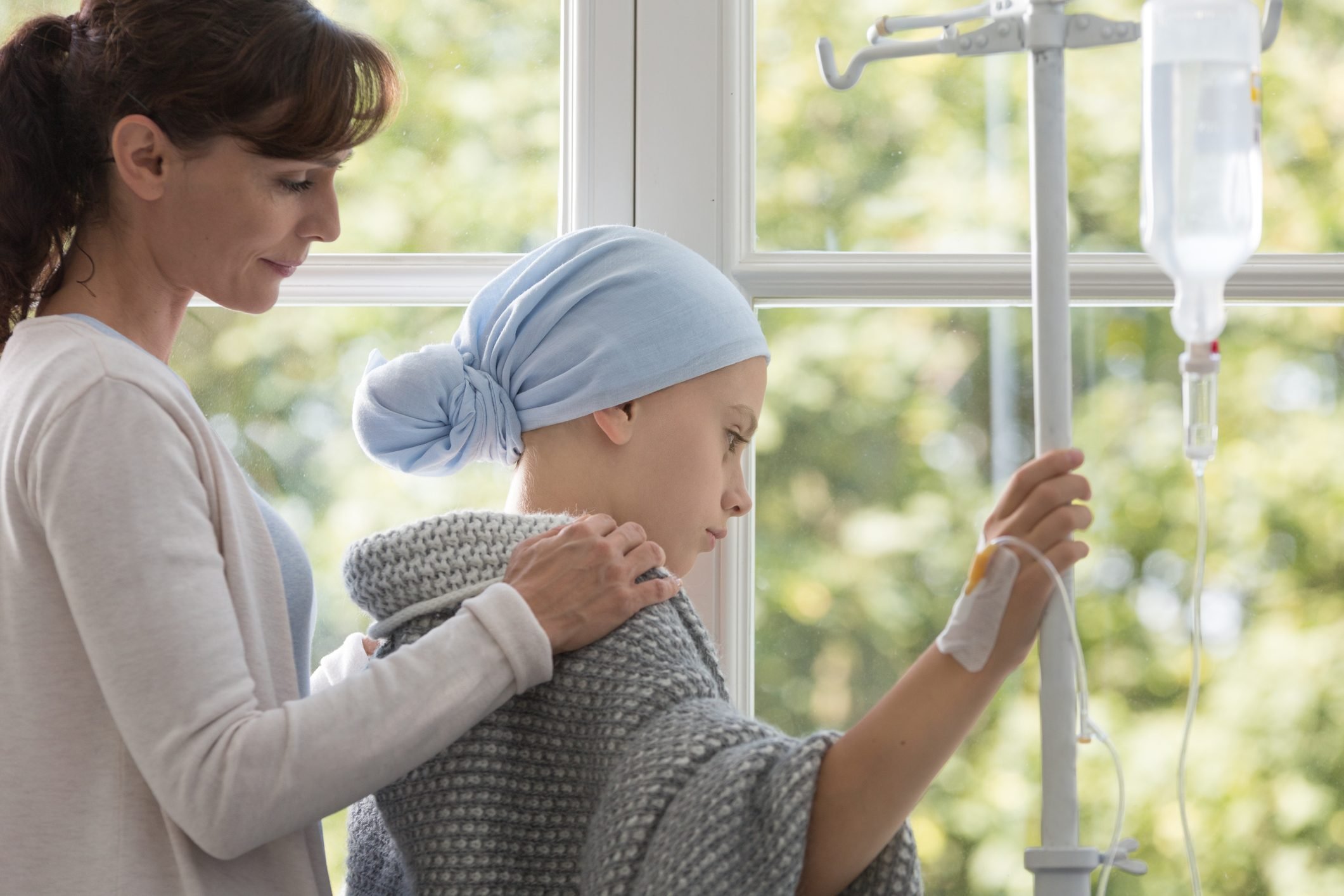 This is not your mother’s, father’s, or even your best friend’s cancer

Cancer in children is very different from cancer in adults, says Rabi Hanna, MD, a pediatric hematologist-oncologist at Cleveland Clinic Children’s Hospital in Ohio. For starters, children are affected with different types of cancer than adults, namely blood cancers like leukemia, brain tumors, and Wilms tumor (a type of cancer that starts in the kidney), according to the American Cancer Society. They also tend to respond better to treatment than adult cancers, he explains.

Forget everything you think you know about cancer. That’s the first thing Jennifer Reichek, MD, an attending physician in the Hematology, Oncology, Transplant department of the Ann & Robert H. Lurie Children’s Hospital of Chicago, tells parents when their child is diagnosed with cancer. The social worker-turned-physician is also the director of the STAR (Survivors Taking Action and Responsibility) Program at the hospital and an assistant professor of medicine at Northwestern University Feinberg School of Medicine. More than 80 percent of children with cancer now survive five years or longer, according to the American Cancer Society. “We expect to cure your child and that is the outcome we are working toward,” she says. 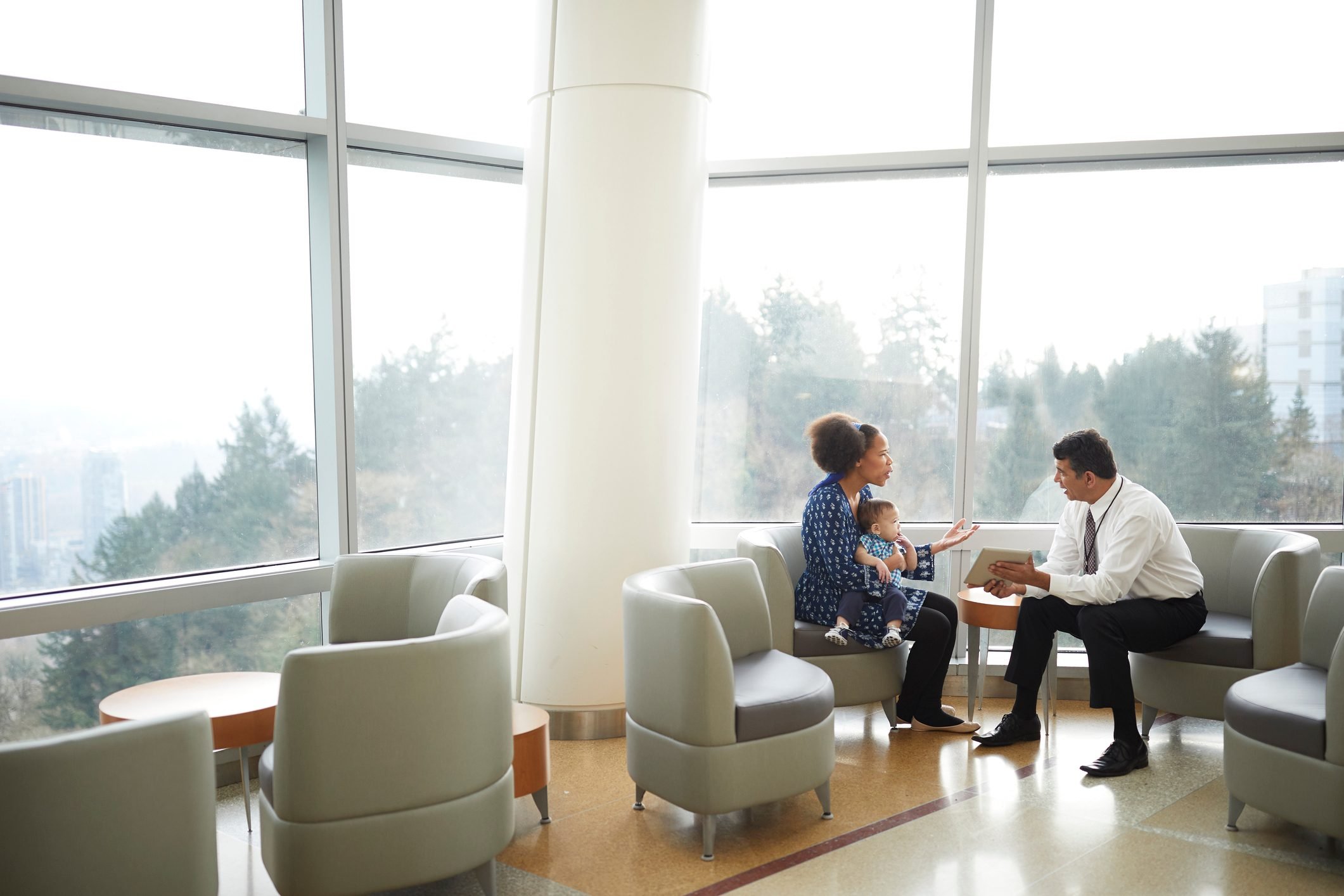 Hearing your child has cancer is gut-wrenching, but the best thing to do is to try and gather as much information on the cancer and its treatments as possible, Dr. Hanna says. Because it’s hard to process all this information, it’s a smart idea to bring a friend along to your child’s appointments. “Always bring a second set of ears to your doctor’s visits, take notes to review later, and ask the doctor if you can record the conversation,” he says.