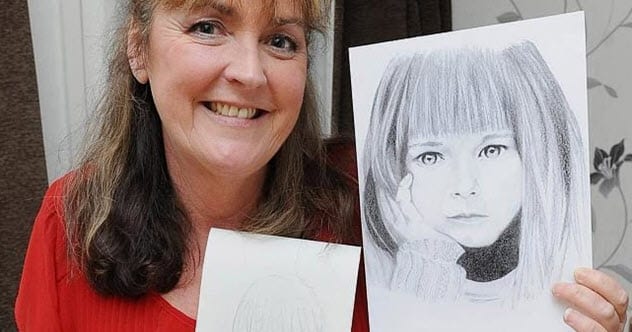 Drawing is something we all love to do, even though most of us aren’t naturally gifted at it. It’s one thing to make a variety of smiley faces when you can’t concentrate in class, but it’s a wholly different thing to be good enough at it to convince someone to pay you for it.

It’s a difference that Pip Taylor—a middle-aged woman from Liverpool, England—knew only too well. She grew up with a passion for drawing but was so bad at it that even her teacher advised her against taking it up as a career.[8]

Then she fell down a flight of stairs and cracked her head in 2012. She was amazed to discover that she could now draw realistic copies of almost anything. The doctors were stumped and couldn’t really explain it. However, they admitted that brain injuries can sometimes rewire the brain into developing extraordinary skills. 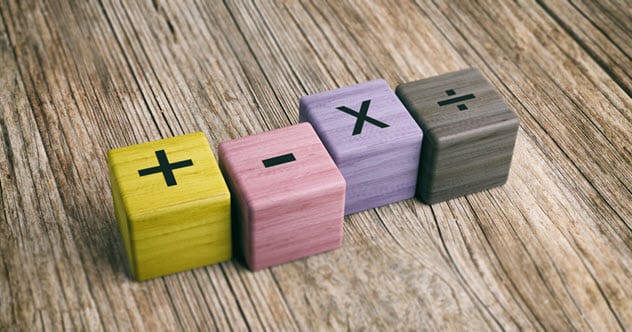 Due to advancements in medicine in the past few decades, we take some diseases for granted. What may be curable with just a doctor’s visit and a few medicines today used to be a definite death sentence at one point. Typhoid was one such disease and wreaked havoc on anyone who was unlucky enough to contract it before we could find a cure for it.

Sabine—a six-year-old in 1910—was left blind and mute due to the disease. Although she regained some of her speech abilities in the following months, her brain stopped developing like a normal child. At the time, some presumably insensitive doctors even called her an “imbecile.”[9]

All those problems aside, though, the disease also left her with a sort of superpower—the ability to do calculations with ridiculously large numbers like it was nothing. She became especially good at squaring any number they threw at her in a matter of seconds. 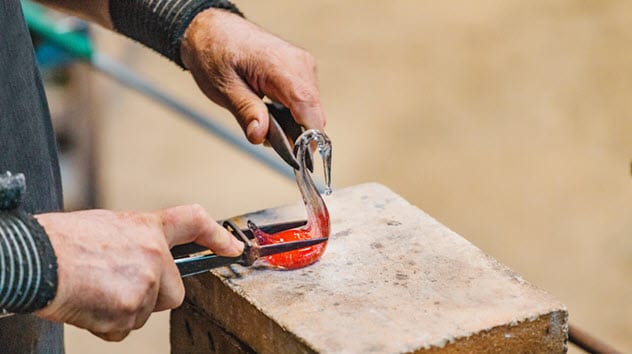 One of the biggest misconceptions about head injuries is that they’re supposed to hurt a lot and, in cases of severe damage, you should black out. Even if those things do happen quite often, the reality is that serious injuries affect everyone in a different way.

In 2011, Ric Owens was a professional chef with a successful career. When his car was hit by a big rig on the highway, he didn’t think much of it as he didn’t have any immediate symptoms. Within a week, though, he started getting migraines and his speech began to slur. He was soon diagnosed with post-concussive syndrome and found that he was no longer interested in making food. Instead, he was now into abstract geometric art.[10]

Although neither he nor the doctors could explain how it happened, he could suddenly make art with anything he found around the house. He has about 100 pieces lying around the house now, made with everything from ceiling tiles, pallets, lamps, and glass.