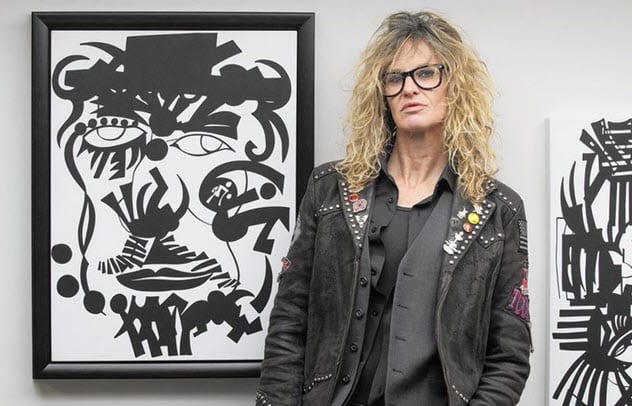 Some medical conditions are so rare that they only affect one person in the entire world—as far as we know. Apparently, Leigh Erceg is the only one in the world ever diagnosed with acquired savant syndrome and synesthesia (both are rare conditions on their own) following a brain injury.

In 2009, she fell down a ravine while working on her family farm and badly injured her spinal cord and brain. Due to the severity of the accident, she has no memory of anything before the injury and even has trouble remembering world events like the fall of the Berlin Wall. The injury also squashed her ability to feel emotions, which the doctors creatively called the “flat affect.”

On the other hand, she gained an extraordinary flair for art and physics. Her home is now filled with art done with Sharpies as well as boards full of complex mathematical formulas that most of us would have trouble reading, let alone understanding.[4] 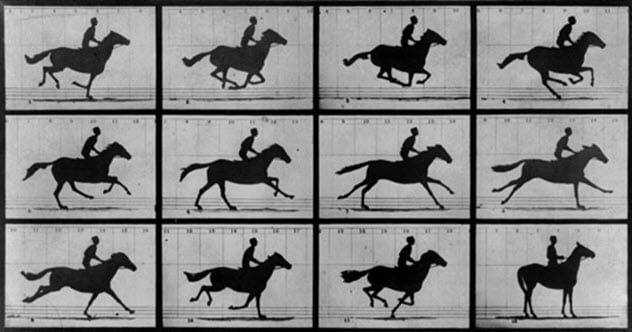 Perhaps the most famous person on this list, Eadweard Muybridge has multiple accomplishments that you may have heard of. Apart from pioneering some of the earliest techniques in photography, he was also the first person to make a motion picture.

What may not be common knowledge, however, is how he got those talents. According to later research by a psychologist at UC-Berkeley, it was because of an injury from a serious stagecoach accident in 1860. Muybridge went into a coma for a few days. Then he suffered from intense visions and loss of hearing, taste, and smell for three months. Following his recovery, he moved to England and started his long and illustrious career as a photographer.

Muybridge may be one of the earliest-known examples of someone with acquired savant syndrome—a condition in which the patient acquires extraordinary abilities following a disease or brain injury.[5] 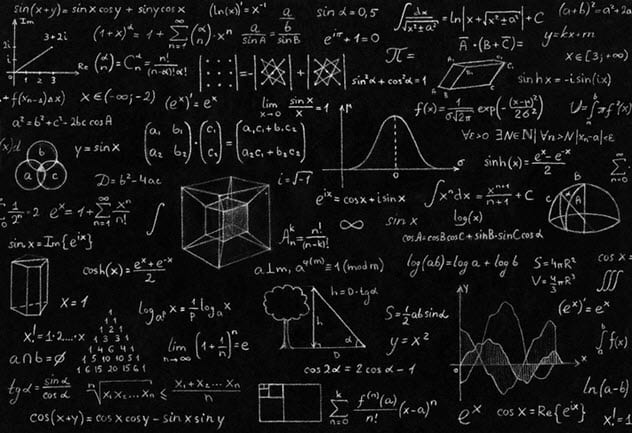 Despite high school’s best efforts, most people are bad at mathematics. There’s just something about numbers and calculations that doesn’t come naturally to everyone, and those who are good at it usually end up having hugely successful careers in specialized fields. For Jim Carollo, though, it was only a matter of going through a traumatic brain injury.

At 14 years old, he was involved in a severe auto accident and even spent some days in a coma. The injury was so serious that the doctors thought he wouldn’t make it. Not only did he survive and fully recover within a few months but he also developed a skill for math.

He scored a perfect 100 on his next geometry test without studying, which was surprising because he had never been particularly good at math before the accident. He became especially proficient at remembering numbers and can now recite anything from phone numbers, credit card numbers, old locker combinations, and the first 200 digits of pi just from memory.[6] 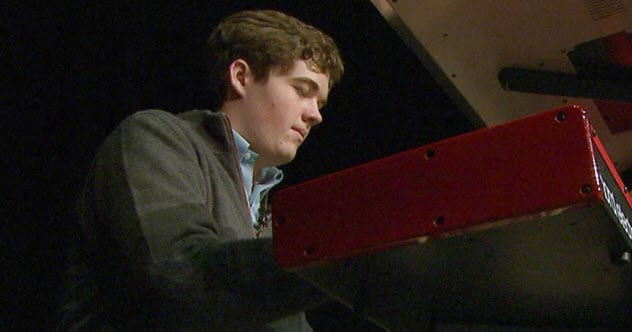 Not everyone is born with a talent for music. However, Lachlan Connors was so bad at it that he couldn’t even remember nursery rhymes like “Twinkle, Twinkle, Little Star.” He actually wanted to make a career in lacrosse, which may be because he was a kid at the time and didn’t know that there is no real career in lacrosse.

It all changed after he suffered a few injuries to his head while playing. What were just concussions and presumably swollen bumps the first few times soon turned into serious epileptic seizures and hallucinations. Due to the severity of his condition, his doctor advised him against playing anymore.[7]

The seizures and hallucinations eventually subsided, though they were puzzlingly replaced by something he never had before—the ability to play musical instruments. We aren’t just talking about the guitar, either. He could now effortlessly play a wide range of instruments like piano, ukulele, mandolin, harmonica, and bagpipes.